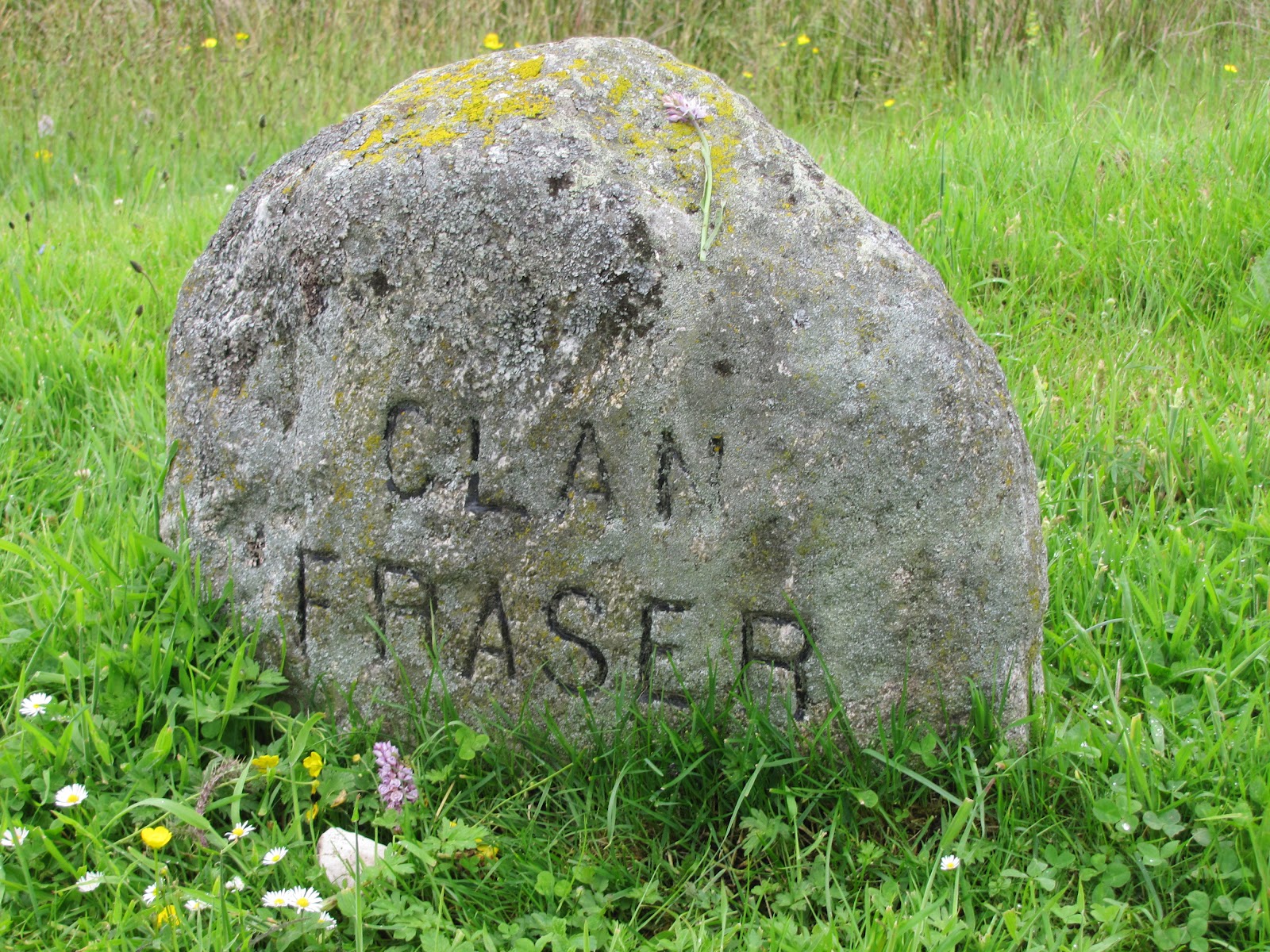 Have you heard about the proposed housing development to be built within 400 meters of Culloden Battlefield?  It's causing quite a controversy in Scotland.  Diana Gabaldon doesn't usually comment on things like this in public, but she came out against the project in an interview published today in The Scotsman.


"I normally refrain from talking either politics or religion in public, particularly the politics of a country not my own, but this is a matter of history, heritage and respect for both.

“Having walked the battlefield at Culloden many times over the last 25 years, knowing what happened there and having felt the desperate sorrow of the place, I find it incomprehensible that anyone who’d set foot there could contemplate such a crass intrusion.”

I've visited Culloden myself, and I completely agree!

If you want to add your support to the fight against this housing project, please sign the petition at Change.org.
change.org culloden diana gabaldon housing development outlander the scotsman