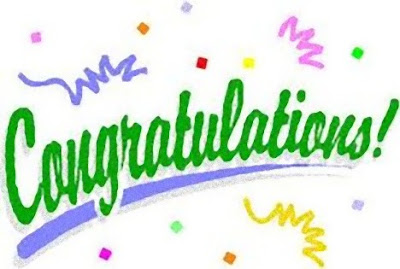 Today is the last day of filming on OUTLANDER Season 2! Here are a few of the reactions from the cast and crew on Twitter:


Big thank you to everyone who has worked on Season 2 @Outlander_Starz
All crew, extras and behind the scenes. What a year! #LastDay
— Sam Heughan (@SamHeughan) February 27, 2016

Well that's a wrap on Season 2. It's been an amazing season with the best cast and crew. Hope u all enjoy it !!! 💋 pic.twitter.com/cAsHAMJP6v
— Caitriona Balfe (@caitrionambalfe) February 27, 2016

That's a wrap on Season 2! Congrats to the entire crew, especially my wife whose talent, heart, and genius astonish and humble me every day
— Ronald D. Moore (@RonDMoore) February 27, 2016

Thank you to the BEST cast and crew. Another amazing year. It's a pleasure and an honor to work with all of you! @Outlander_Starz #SeasonTwo

Congratulations to Sam Heughan, Caitriona Balfe, and the rest of the OUTLANDER cast and crew! It's been a long, and no doubt exhausting, 9 1/2 months since filming began on May 7, 2015. I'd like to take this opportunity to say a heartfelt THANK YOU to everyone involved in Season 2 for all their hard work.

Thanks for posting, Karen. They've covered a lot of ground over the past months!

Thanks, Karen. I hope that everyone involved in bringing us this wonderful story has a chance to take a much deserved break for awhile. The previews and photos are amazing. I am looking forward to the saga continuing on April 9.

Thanks Karen for posting this. Can't wait for April 9th. I just love Ron's tweet congratulating his wife and the comment about how her talent, heart and genius astonish and humble him every day. What a man!!!!!!! I think I love him!

Thanks to all the great cast for a beautiful show and wonderful characters. Welcome you all.