1/05/2012 06:34:00 PM
I'm always fascinated by what the places and things mentioned in Diana Gabaldon's books actually looked like.   Here are some pictures and links related to Diana's latest novel, THE SCOTTISH PRISONER.  (Click on any of the pictures to get a better view.)

You may encounter SPOILERS below.  If you haven't yet finished THE SCOTTISH PRISONER, you may want to be careful reading this post! Leighton Moss, in the Lake District, England (mentioned on p. 51) 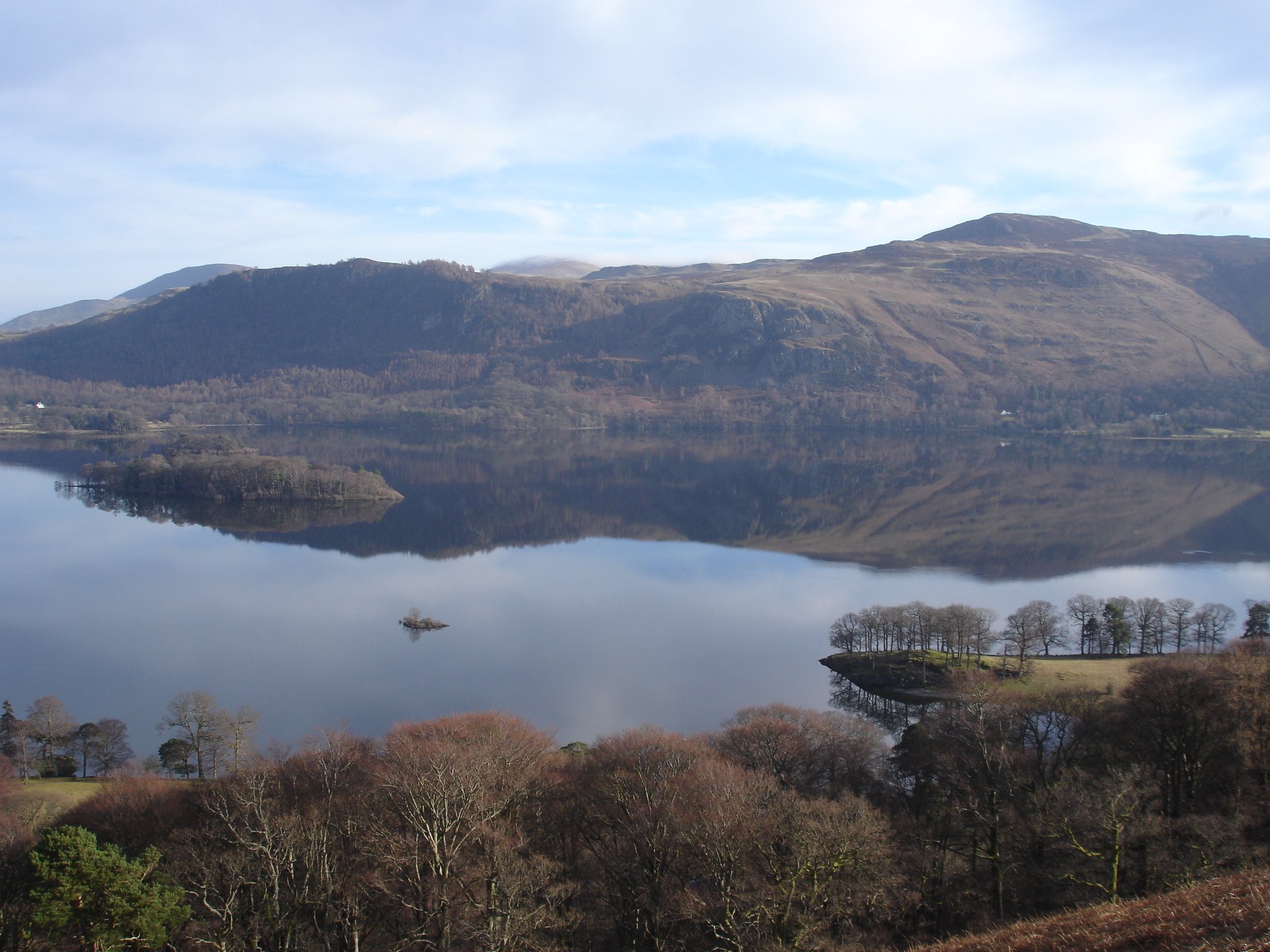 The Fells at Derwentwater, in the Lake District (near where Helwater is supposed to be located) 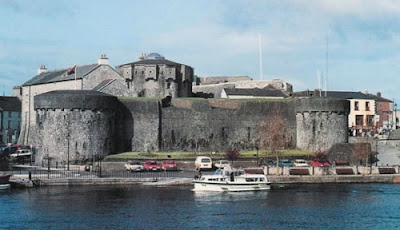 Athlone Castle, Ireland.  (If you take away the very modern boats and the cars parked near the dock, I think it looks very much as Diana described it in the book.)

And here are some miscellaneous pictures and links relating to things that were mentioned in SCOTTISH PRISONER:

How to make bran mash for horses

The rules of picquet, the card game that Lord John, Hal, and Harry were playing in Chapter 4 ("Not Good"). 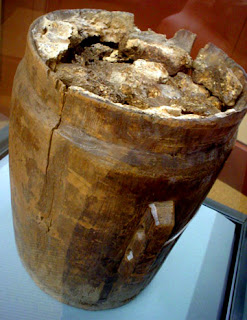 Lindow Man  - body preserved in a bog, mentioned in the Author's Notes at the end of SCOTTISH PRISONER.

An Iroquois war club.  Diana said on Compuserve that this looks like the one Siverly used on Jamie. 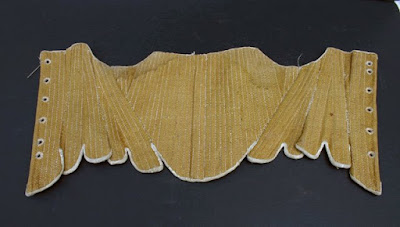 The photo above shows a young child's corset from the 18th century.  Here's an article explaining the practice of corseting young children, and a set of child's stays from the Philadelphia Museum of Art.

Bridle with snaffle.  No wonder two-year-old Willie nearly strangled himself when Jamie left him alone for a few minutes with one of these!

Karen, what a fantastic post! Thanks so much for finding all these pictures and links! So informative and really helps the book come alive for me.

Very cool, Karen. Thanks for sharing these.

Fascinating set of photos; thanks for sharing. I recently viewed a documentary film on the War of 1812; it showed a war club just like the one in your photo.

Great finds Karen! Thanks so much for sharing these with us. Fantastic!

I love this!! Thank you so much for posting these pictures.

Thanks so much for posting this Karen. I loved the book, and seeing this helps it come even more alive for me!

Wow! Fills in the fuzzy parts for me, thanks!