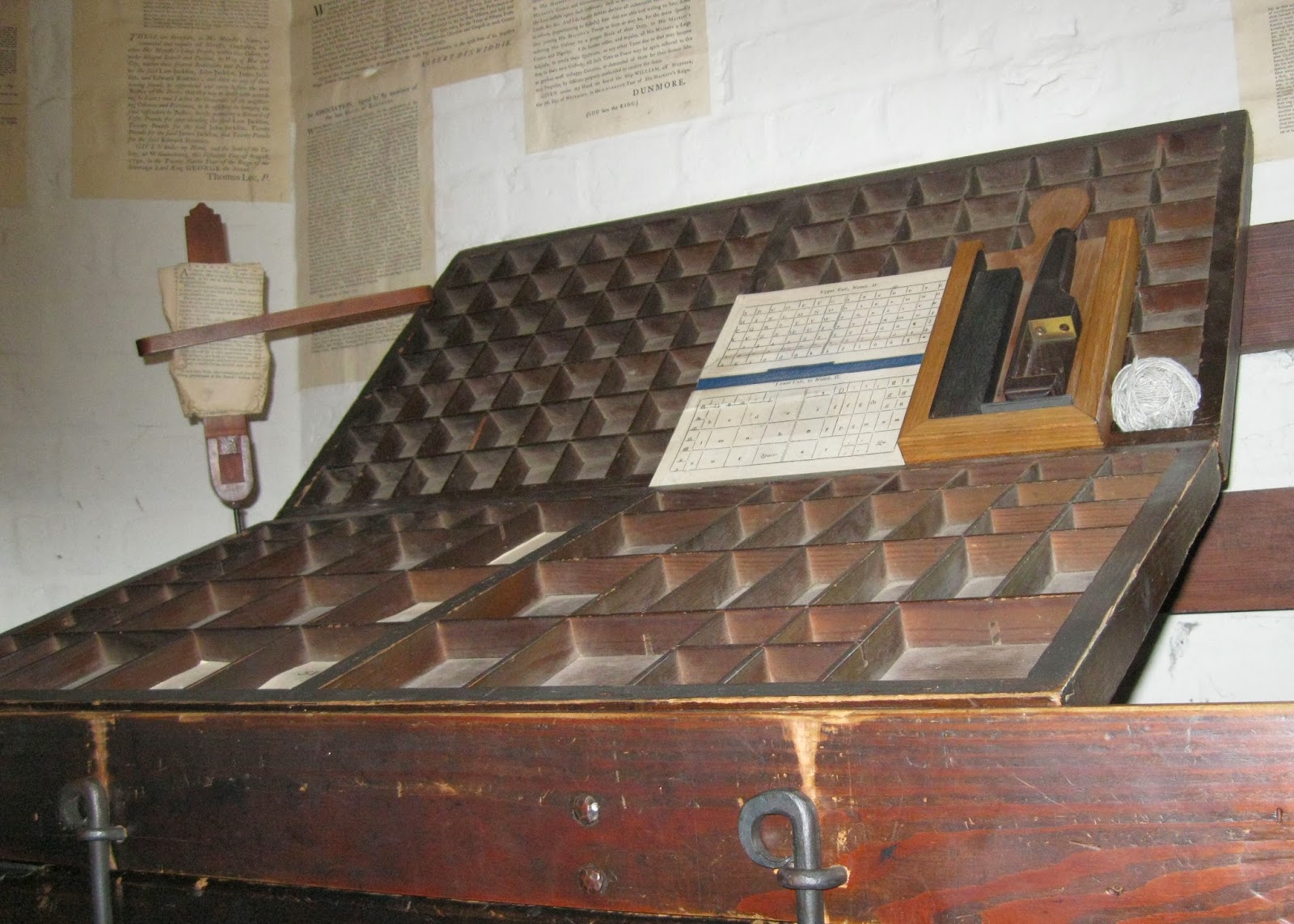 2) The photo above, from Wikipedia, shows a type of carriage known as a fiacre. (Click on the photo for a bigger view.)  According to Britannica.com, a fiacre was a


French coach for hire, named for the Hôtel Saint-Fiacre, in Paris, where it was introduced in the 1640s. The first fiacres were boxlike, four-wheeled, open, hooded vehicles that were drawn by three horses and were designed to navigate the muddy Parisian streets. In 1794 about 800 were in use in Paris, and by the 19th century there were more than 1,500. The 19th-century fiacre resembled the carriages for hire used in England and the United States that were known as hackneys.

Claire was familiar with fiacres from her time in Paris:


The oncoming fiacre, ignoring Dougal’s hail, barreled past without stopping, wheels passing close enough to splash muddy water on Dougal’s silk hose and the hem of my gown.

Desisting from a volley of heartfelt Gaelic, Dougal shook a fist after the retreating coach.


The connection between Saint Fiacre and taxi drivers arose because the Hotel de Saint Fiacre in Paris, France, rented carriages, usually to travel to the hospice at Saint-Fiacre, Seine-et-Marne. People who had no idea who Fiacre was referred to the small hackney coaches as "Fiacre cabs", and eventually as "fiacres".

This is a badger-skin sporran, used by the Argyll and Sutherland Highlanders regiment during the First World War. 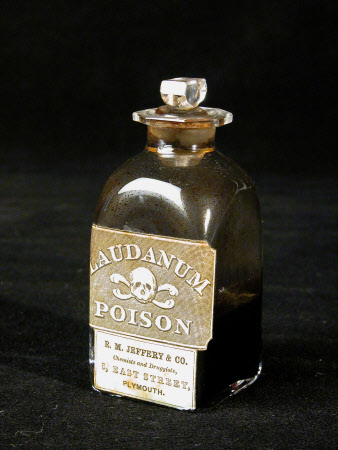 4) The photo above shows a laudanum bottle, circa 1740-1800, from the collection of a National Trust museum in Plymouth, UK.


[Jamie] lifted the cup and poked a long nose reluctantly over the rim, nostrils twitching at the sickly-sweet scent. He let the dark liquid touch the end of his tongue and made a face.

“It will make you sleep."

"It gives me terrible dreams.”

“As long as you don’t chase rabbits in your sleep, it won’t matter,” I assured him. He laughed despite himself, but had one final try.

“It tastes like the stuff ye scrape out of horses’ hooves.”

“And when was the last time you licked a horse’s hoof?” I demanded, hands on my hips. I gave him a medium-intensity glare, suitable for the intimidation of petty bureaucrats and low-level army officials.

“All right, then.” With a reproachful look of long-suffering resignation, he threw back his head and tossed the contents of the cup down in one gulp.

Laudanum is a tincture of opium, often mixed with alcohol. From Wikipedia:


[Laudanum] is reddish-brown in color and tastes extremely bitter. Laudanum contains almost all of the opium alkaloids, including morphine and codeine. A potent narcotic by virtue of its high morphine concentration, laudanum was historically used to treat a variety of ailments, but its principal use was as an analgesic and cough suppressant. Until the early 20th century, laudanum was sold without a prescription and was a constituent of many patent medicines.

For more about the use of laudanum in the 18th and 19th centuries, look here and here. 5) This is an 18th-century automaton called "The Writer", created by a Swiss watchmaker named Pierre Jaquet-Droz. (Photo credit: puppetmister, on Flickr.)  It reminds me very much of the one Lord John encountered in BROTHERHOOD OF THE BLADE:


"It's all right." Hal was still cross, but his voice showed a tinge of amusement. "It's only an automaton."

This was by now apparent; the cabinet contained a life-size figure, or rather half of one; the thing ended at the waist, the bottom half of the cabinet presumably being filled with the clockwork mechanism whose whirring had attracted Grey's attention. Going closer to examine this object, he discovered the figure to be made of wax, wood, and metal, gaily painted to resemble the popular conception of a native of India, complete to kohl-rimmed eyes, red lips, and gauzy turban.

He put out a hand to touch it, then jerked the hand back as a loud clank came from the machine. The figure leaned abruptly toward him in sinister fashion, but proved only to be inserting a stiff hand into a jar placed before it. More clanking and whirring, a long pause...and the figure snapped back into its original position, one arm swinging up so violently that it nearly struck Grey in the face.

Here's a video showing "The Writer" in action:

I think it's fascinating, and I'm amazed that it still works, well over 200 years after its creation!

I have been fascinated by automatons since"The Magus" in the late 60's.
Terrific Video!

Karen, I just love FFF and you are fabulous to do so much research and create such interesting and informative presentations. THANKS YOU!

Kris - thanks! Glad you liked it. I was fascinated by the automaton in the video, too. :-)