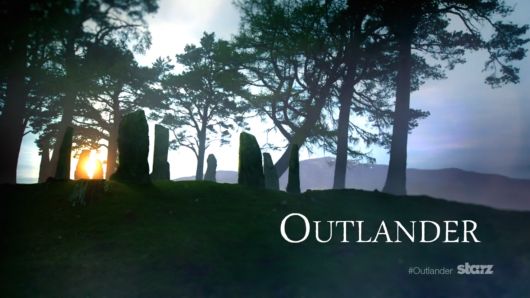 It's the last day of filming for OUTLANDER Season 4!


Last day/night of filming on Season 4 of @Outlander_STARZ Huge thanks to the best cast and crew in the biz. Four seasons in and we're still going strong due to the heart and soul of this series, our incredible crew. Thanks to each and every one of you for all that you do xx
— Maril Davis (@TallShipProds) July 5, 2018

It's been a long nine months since filming began on October 9, 2017, but they finally did it!

CONGRATULATIONS to Sam, Caitriona, and the entire cast and crew of OUTLANDER! Thanks very much for your hard work and dedication! Enjoy the well-deserved break, and we'll look forward to seeing Season 4 starting in November!
diana gabaldon outlander outlander season 4 outlander starz tv series season 4 filming

Hi Karen , Outlander is one of the best shows on Tv today and will be watching season 4 for sure this Fall and Thanks to all the cast and crew for all your hard work and effort I'm sure it will be worth it , will be watching this Fall . please post more soon. Sincerely

Hi Karen will be watching one of the best shows on tv today , I've tried to watch other shows on Starz and some are ok but none can compare to the quality and wonderful acting that Outlander has so will be re-reading the book this Fall as well as watching season 4 , can't wait . please post more soon. Happy Summer. sincerely .