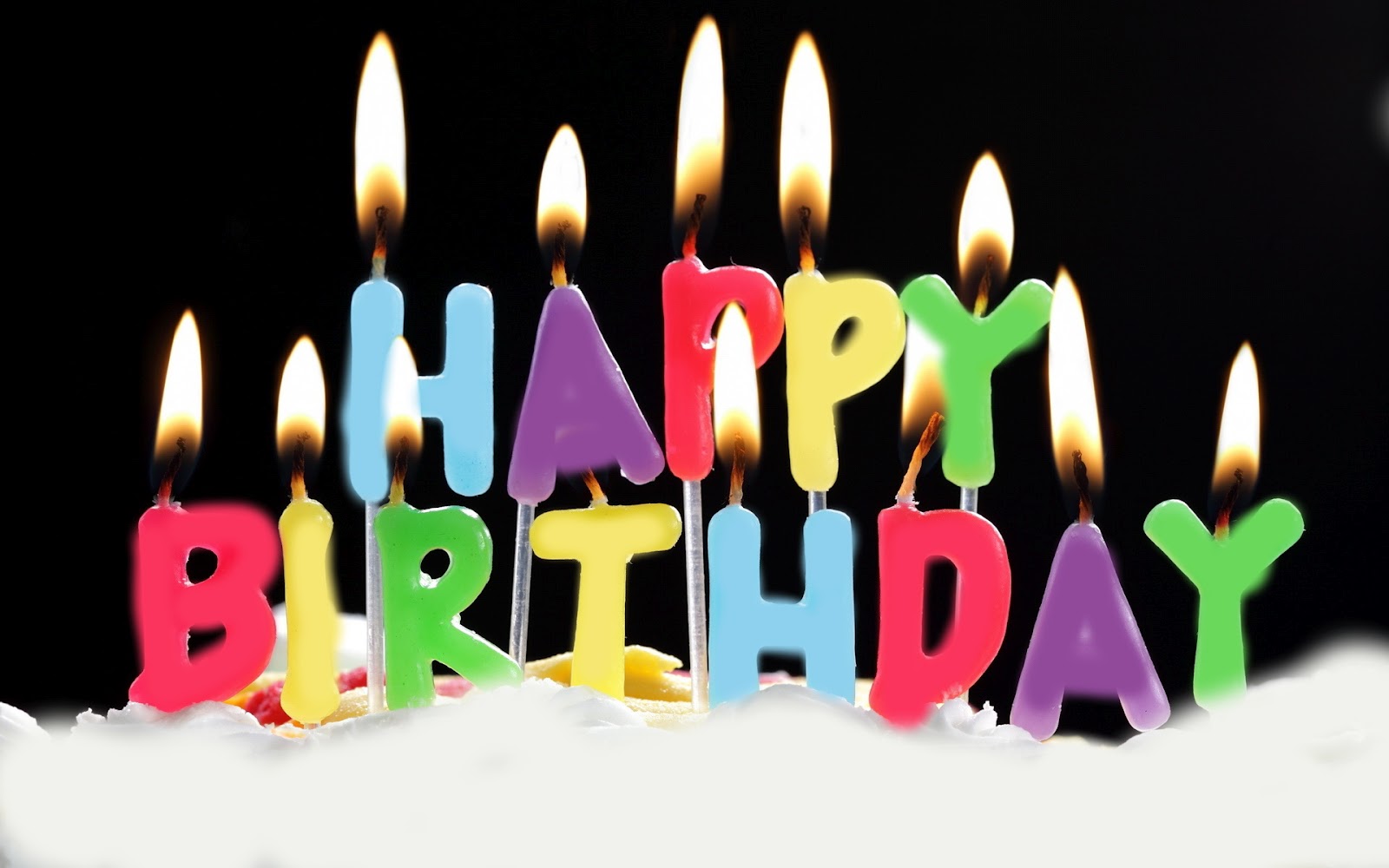 That would make her 245 years old, which is rather mind-boggling to contemplate, considering that she was only a toddler when last seen in WRITTEN IN MY OWN HEART'S BLOOD.

In honor of her birthday, I'm reposting this collection of some of my favorite quotes by and about wee Mandy.  Hope you enjoy them!


"Think ye might have lost something,” Buck said gruffly, and handed Mandy carefully down to him. She was a heavy, lively weight in his arms--and smelled of goats.