The 250th anniversary of the Battle of Alamance

It's amazing to think of the huge numbers of people (myself included!) who learned about the Battle of Alamance, and the Regulator movement in colonial North Carolina, from Diana Gabaldon's books and/or the OUTLANDER TV series.

“It’s not in the books.” [Brianna] didn’t take her eyes off the trees, and her hands were knotted in her lap, squeezing together as though she could will Roger to appear through the willows. She lifted her chin, gesturing toward the field, the trees, the men around us.

“This,” she said. “It’s not in the history books. I read about the Boston Massacre. I saw it there, in the history books, and I saw it here, in the newspaper. But I never saw this there. I never read a word about Governor Tryon, or North Carolina, or a place called Alamance. So nothing’s going to happen.” She spoke fiercely, willing it. “If there was a big battle here, someone would have written something about it. Nobody did--so nothing’s going to happen. Nothing!”

Obviously Bree was wrong about that! 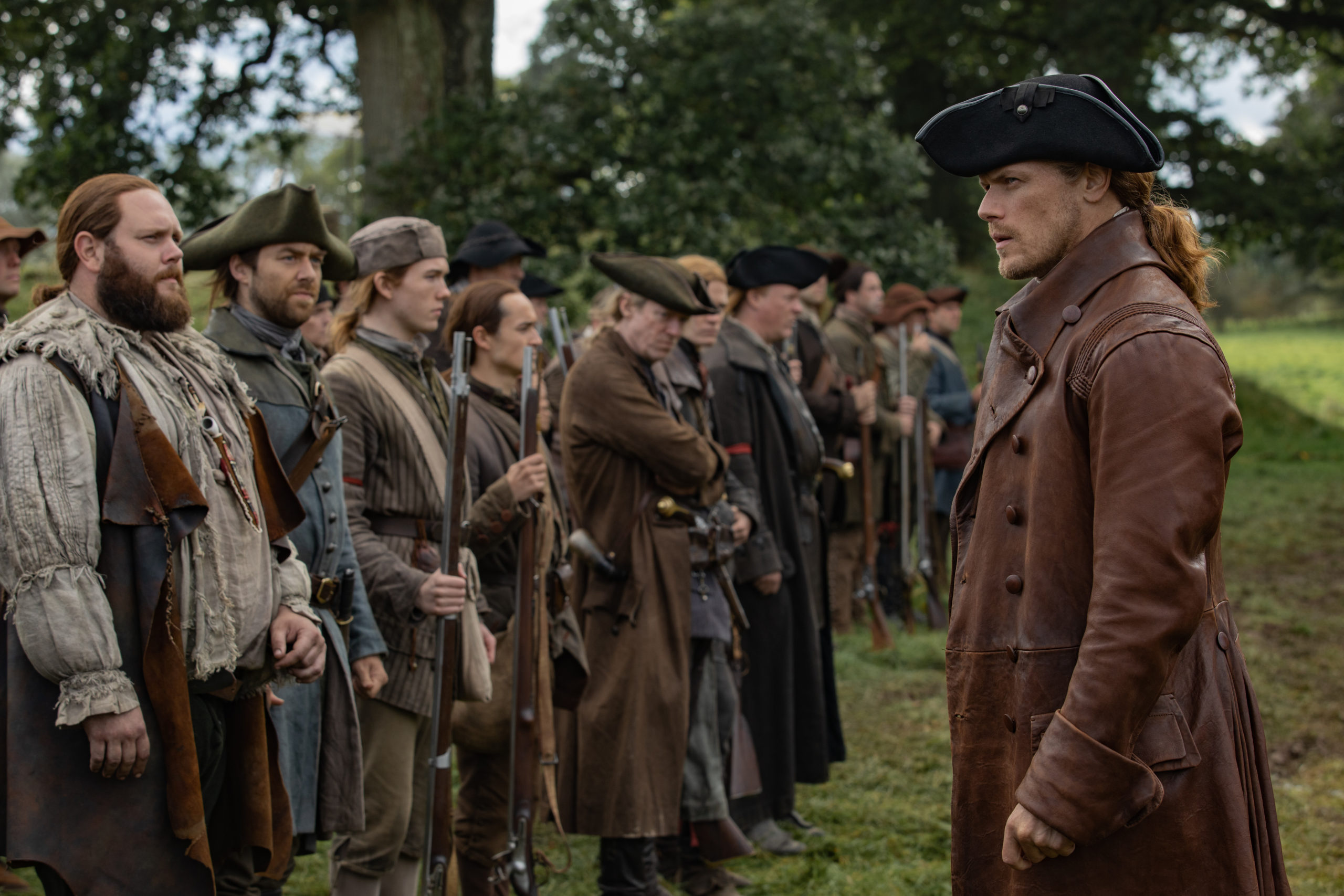 I thought the depiction of the battle in Episode 507 ("The Ballad of Roger Mac") was very well done.