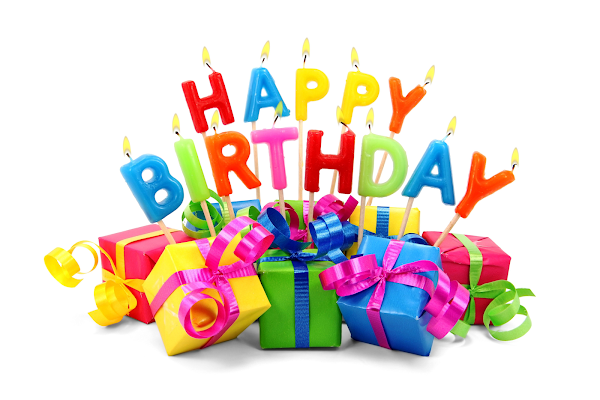 Diana, I hope you have a wonderful birthday! Thank you so much -- again! -- for creating this AMAZING story!! And many thanks for your friendship, which means a great deal to me.

If you're on Twitter, please join OUTLANDER fans worldwide in celebrating Diana's birthday with the hashtag #HappyBdayDG. If you want to send birthday wishes directly to Diana, her Twitter id is @Writer_DG, or you can post on her Facebook page. And please consider donating to Diana's favorite charity in honor of her birthday. 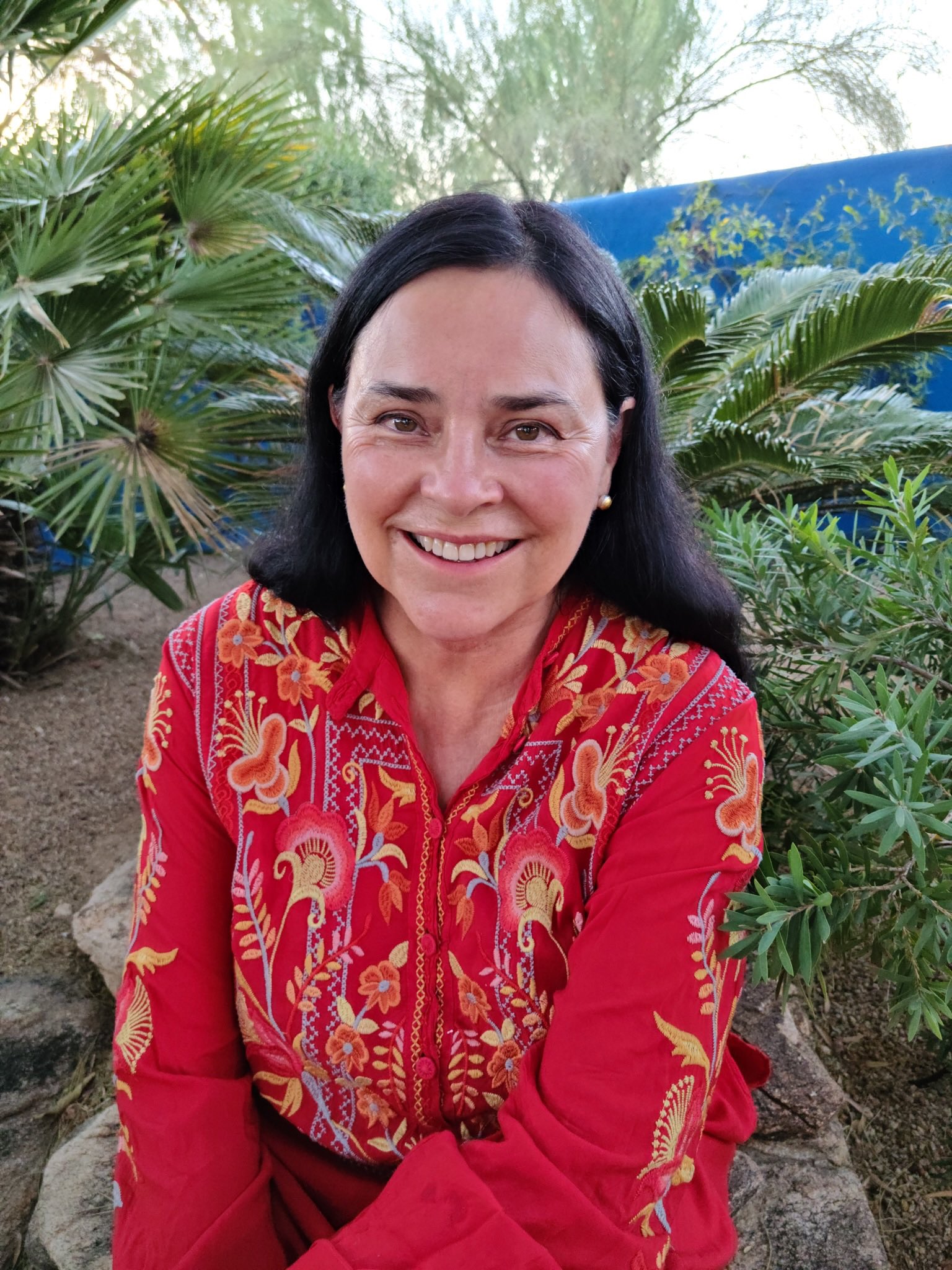 In celebration of Diana's 70th birthday, I've put together a new quote collection. I always find it entertaining when I see "authorial comments" in the books, where Diana's own voice or personality comes through on the page. So I thought I'd post some of my favorites. Hope you enjoy them!

If you haven't read all of Diana Gabaldon's OUTLANDER books, including GO TELL THE BEES THAT I AM GONE, you may find SPOILERS below! Read at your own risk.

“It was not Monsieur Arouet, but a colleague of his--a lady novelist--who remarked to me once that writing novels was a cannibal’s art, in which one often mixed small portions of one’s friends and one’s enemies together, seasoned them with imagination, and allowed the whole to stew together into a savory concoction.”

2) On the subject of Very Long Books:

“Do you think that the size of the book is justified by the complexity of the story?” Grey asked, leaning forward to light a cheroot from the candle on the sideboard. “It must after all be a great expense to the publisher, as well as requiring a substantial effort from the reader, a book of that length.”

“What is it--twelve hundred pages? Aye, I think so. After all, it is difficult to sum up the complications of a life in a short space with any hope of constructing an accurate account.”

“True. I have heard the point made, though, that the novelist’s skill lies in the artful selection of detail. Do you not suppose that a volume of such length may indicate a lack of discipline in such selection, and hence a lack of skill?”

“I have seen books where that is the case, to be sure,” he said. “An author seeks by sheer inundation of detail to overwhelm the reader into belief. In this case, however, I think it isna so. Each character is most carefully considered, and all the incidents chosen seem necessary to the story. No, I think it is true that some stories simply require a greater space in which to be told.” 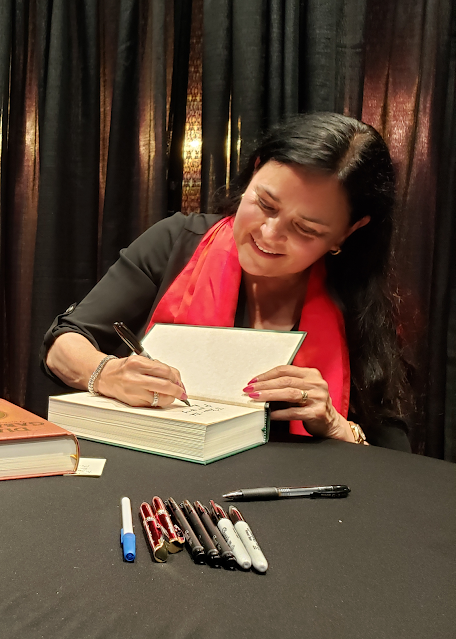 3) What it's like to be an author on a book-tour. When I mentioned this one to Diana some years ago, she replied, "Well, what do they say? Write what you know."

Hal had not been joking about allowing him no time to sleep.

Grey’s days were a blur of activity, rushing from Whitehall offices to shipping offices, holding daily councils of war with the other officers, receiving and reviewing daily reports from the captains, writing daily summary reports for the colonels, reading orders, writing orders, hastily donning dress uniform and dashing out to leap on a horse in time to take his place at the head of a column to march through the London streets in a guildhall procession to the cheers of a crowd, then throwing the reins to a groom and brushing the horsehair from his uniform in a carriage on his way to a ball at Richard Joffrey’s house, where he must dance with the ladies and confer in corners with the gentlemen, the ministers who ran the machine of war, and the merchants who greased its gears.

The one redeeming aspect of such affairs was that food was served, often his only opportunity to eat since breakfast. 4) On writing without an outline:

I took a sheet of paper, pristine and creamy, placed it just so, and dipped my quill, excitement thrumming in my fingers.

I closed my eyes in reflex, then opened them again. Where ought I to begin?

Begin at the beginning and go on till you come to the end: then stop. The line from Alice’s Adventures in Wonderland drifted through my mind, and I smiled. Good advice, I supposed--but only if you happened to know where the beginning was, and I didn’t quite.

I twiddled the quill a bit, thinking.

Perhaps I should have an outline? That seemed sensible--and a little less daunting than starting straight in to write. I lowered the quill and held it poised above the paper for a moment, then picked it up again. An outline would have a beginning, too, wouldn’t it?

5) On working in the middle of the night, when it's quiet and peaceful:

He listened carefully; the night nursery was one more floor up, but he heard no outcries, no movement in the peaceful dark. Nor was there any noise from the floor below. Evidently, the whole household was now wrapped in slumber--save him.

He rather liked the feeling of solitude, like this, he alone wakeful, lord of the sleeping world.

6) Frequent use of parentheses in written communications. You may have noticed Diana doing this in particularly long posts on social media, like this post from September 2021, or in her commentary in the OUTLANDISH COMPANION books. Occasionally she even "nests" parentheses, which makes me laugh.

“It’s okay,” [Roger] said, turning to kiss her cheek. “It’s your mum, and she’s in an especially parenthetical mood. She doesn’t normally do that unless she’s feeling happy.” 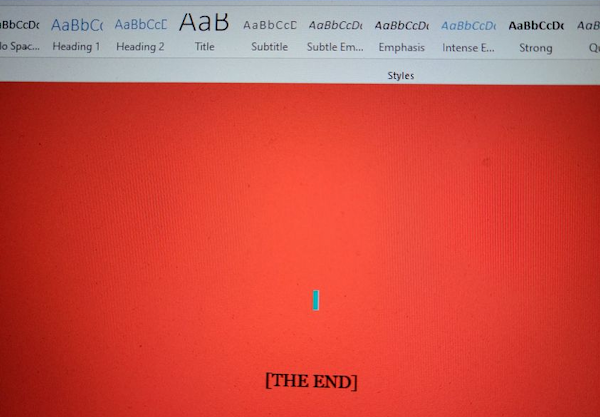 It was an odd process, letting go of something that had lived in her for months, gradually pulling free of the growing tentacles that had gripped her brain, her heart, her fingers.

8) On finding just the right title for a book or chapter:

Roger was sitting under a tree on the creek bank, theoretically writing a sermon about the nature of the Holy Trinity but in actuality hypnotized by the clear brown water gurgling past, letting random quotes about streams and water and eternity roll round inside his skull like rocks being dragged downstream, clacking into each other as they went.

9) Flora MacDonald's appearance in ABOSAA seems to be very similar to what Diana goes through in her public appearances:

I had to admire her; she was besieged on all sides by people wanting a word, but she kept her poise admirably, being kind and gracious to everyone--though this meant sitting sometimes for ten minutes, a forkful of food suspended in air as she listened to some interminable story. 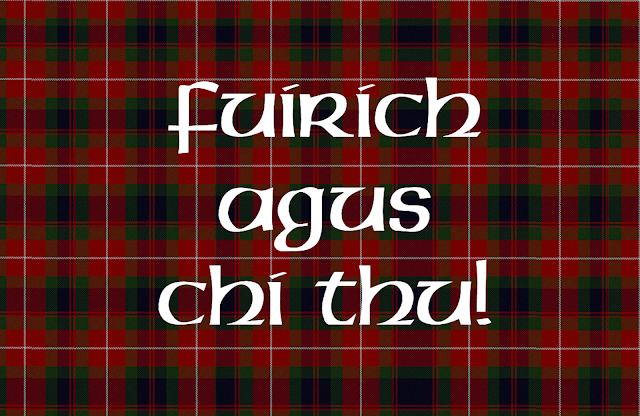 10) And last but not least, one of Diana's own favorite expressions. The Gaelic translation of "wait and see" was provided by Cathy MacGregor on the old Compuserve Books and Writers Community (now TheLitForum.com) around 2008. The first time I read ECHO, I actually applauded, I was so surprised and pleased to see it in the book.

"I know what will happen.”

He blinked at that, very much taken aback.

“What will happen? To whom?”

The sort of prophecy I possessed was seldom a welcome gift; in these circumstances, though, I took a rather grim pleasure in telling him.

“To you. The British army, I mean, not you personally. They’ll lose the war, in three years’ time. What price gilded peacocks then, eh?”

His face twitched, and he hid a smile.

Excellent collections of quotes which show a little bit of Diana’s view on writing. I hope she has many more years of writing in her still; I’m looking forward to new stories and some destinations for some of the present narratives.
Alison