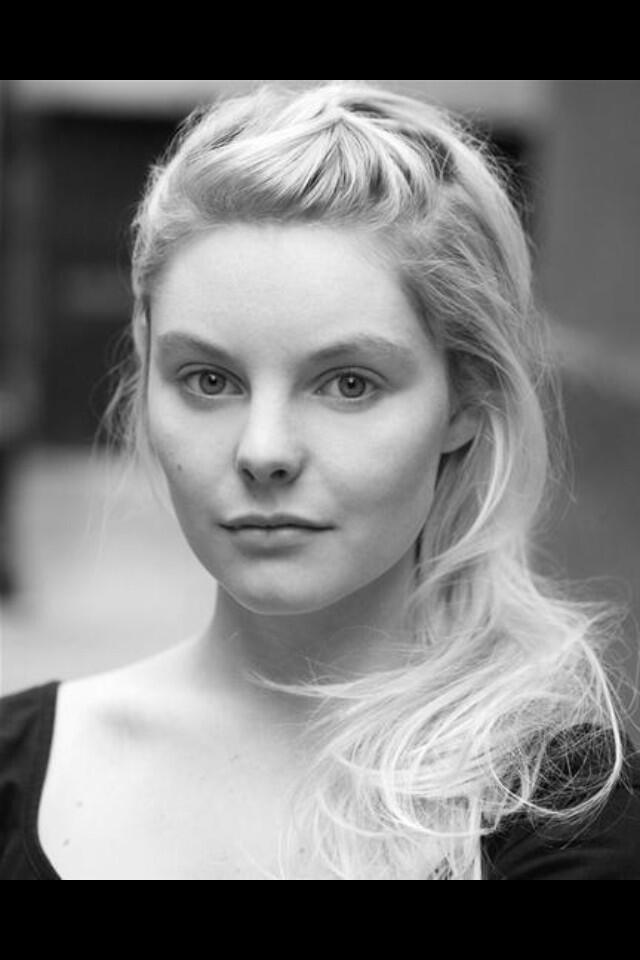 The latest addition to the cast of the OUTLANDER TV series is Nell Hudson, who will play Laoghaire MacKenzie.  In this photo she looks remarkably close to my own mental image of Laoghaire!

The official announcement is here.  You can hear Nell doing several different accents, including a Scottish accent, here.

I wonder if the STARZ people have prepared for the possibility of Nell Hudson getting hate-mail, when the series is finally broadcast?  It's all very well to have theoretical discussions about "a character we love to hate", but can you imagine playing that character on TV?

For more information about the TV series, see my FAQ page here.

Thanks so much for posting this, Karen. The audio clip is great!
Kathy

She looks exactly like I've always picture Laoghaire and I'm sure she'll get hate mail, a thoroughly unlikeable character.

her voice over reel is amazing! So glad she is playing laoghaire!

Scottish accent is not good I'm afraid. Why can't they cast scottish actors?