Christmas quotes from the OUTLANDER books

12/24/2014 06:56:00 AM
Here are some Christmas-themed quotes from Diana Gabaldon's books. This has become an annual tradition on my blog. I hope you enjoy them. Merry Christmas to all of you who are celebrating this week! "What?" He groped blankly, trying to count the days, but the events of the last three weeks had completely erased his mental calendar. 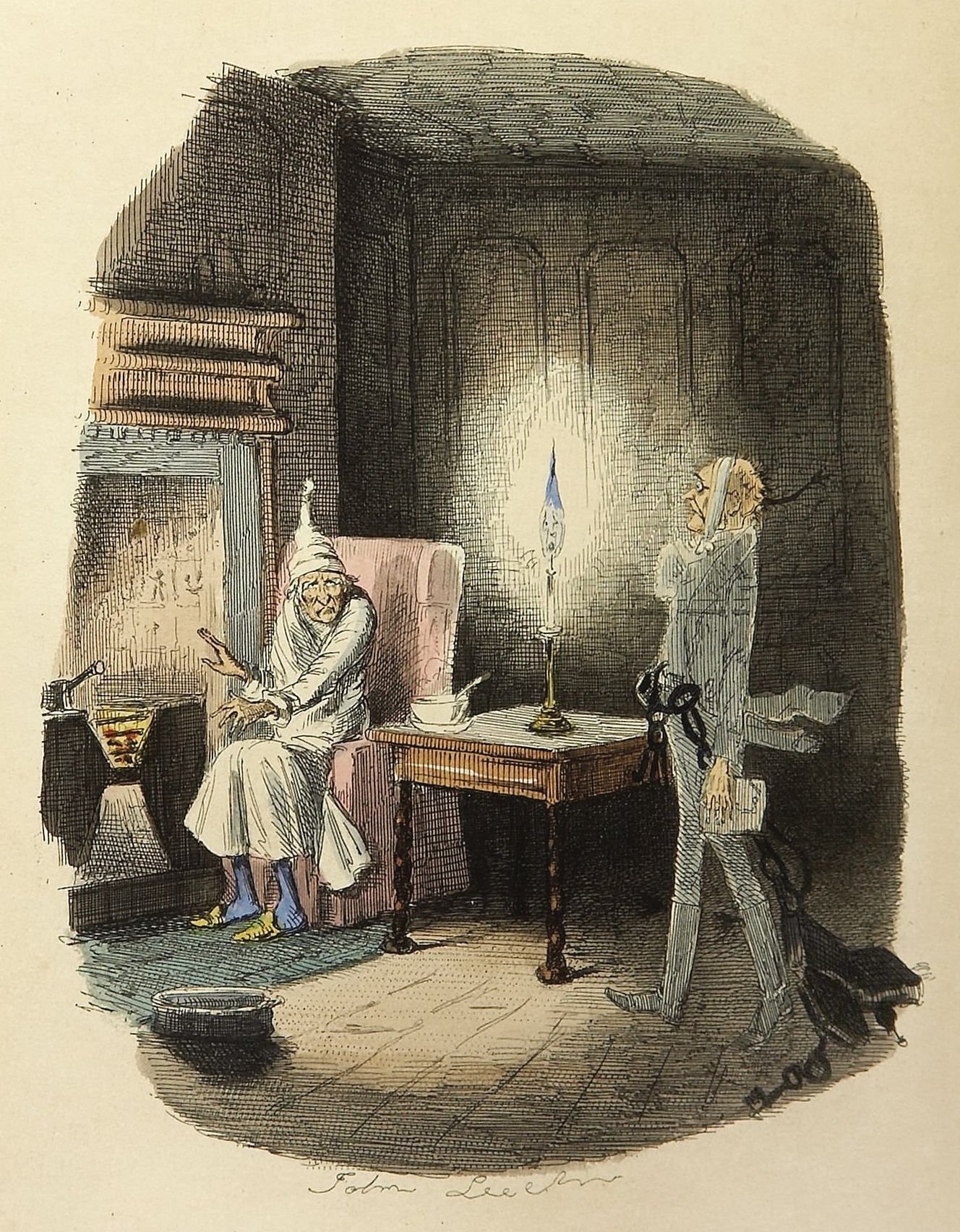 2) Here's a quote from one of my favorite scenes in DRUMS, when Claire comes to find Jamie in the snow: 
With a certain amount of forethought, Mrs. Bug, Brianna, Marsali, Lizzie, and I had made up an enormous quantity of molasses toffee, which we had distributed as a Christmas treat to all the children within earshot.  Whatever it might do to their teeth, it had the beneficial effect of gluing their mouths shut for long periods, and in consequence, the adults had enjoyed a peaceful Christmas. Merry Christmas to you and yours - and thank you so much for all you do!

Merry Christmas to you