Special UK edition of VIRGINS will be out Nov. 17 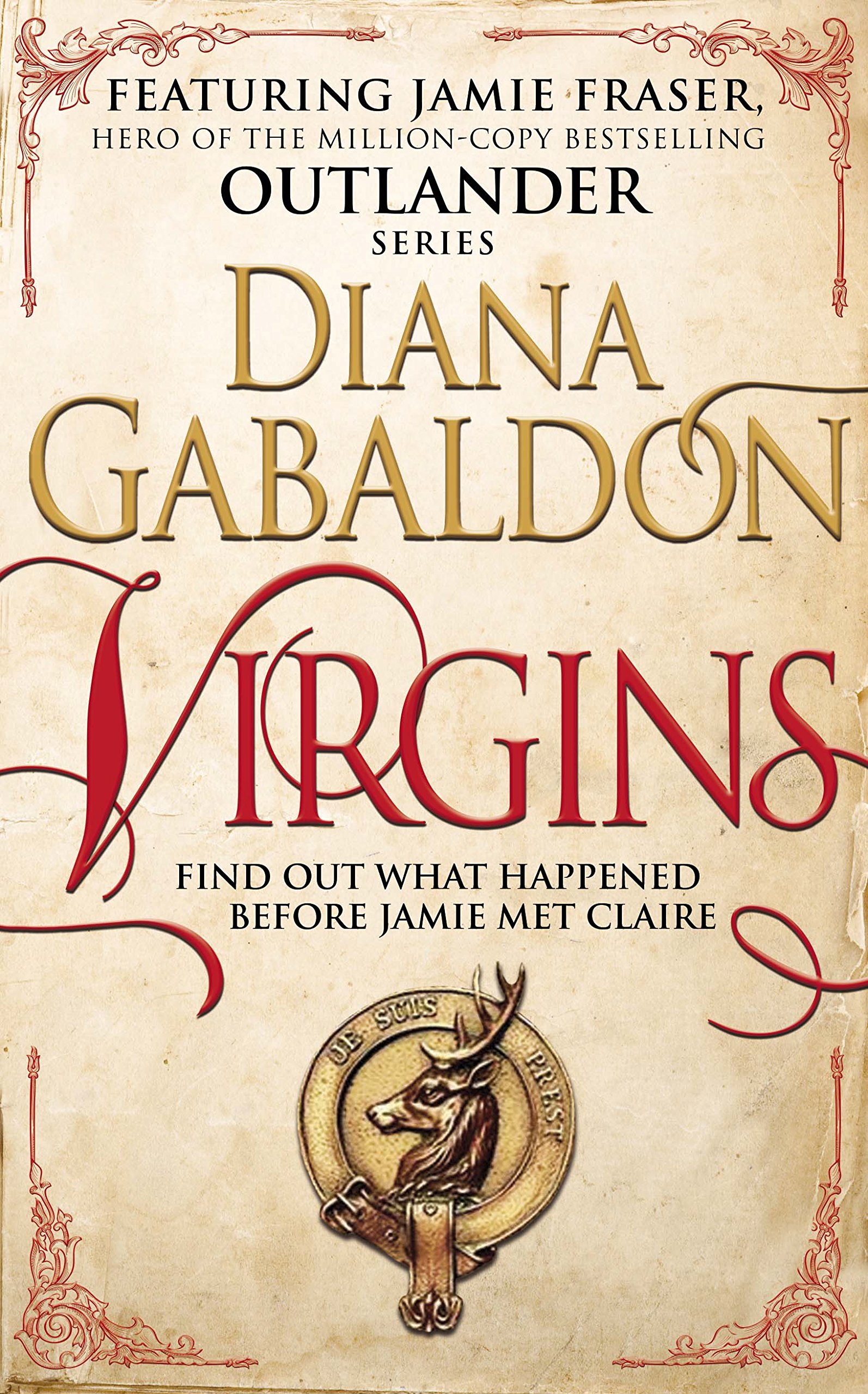 A special hardcover edition of Diana Gabaldon's story "Virgins" will be published in the UK on November 17, 2016.

For those of you who don't know, "Virgins" tells the story of Jamie Fraser and his friend Ian Murray as young mercenaries in France in 1740, before Jamie met Claire.

I admit that I was baffled when I heard about this. A hardcover edition of a story that's only 79 pages long in the e-book version?  Diana Gabaldon replied to my question on Compuserve as follows:


It's what they call a B Format hardcover, which is slightly smaller than a regular one.  They then use large type and generous spacing--and added (at my suggestion) _three_ chapters of OUTLANDER, rather than just the first.  (My reasoning being that it didn't make sense to add the first chapter, as Jamie isn't in it, and there's no apparent connection to VIRGINS.  By using the first _three-, they at least get to the place where Claire's sitting on his chest, keeping him from bleeding to death.)

You can pre-order this new edition on Amazon UK here. It's available in print or e-book format.