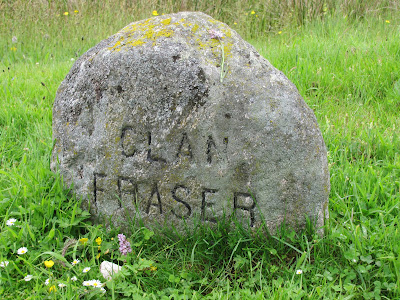 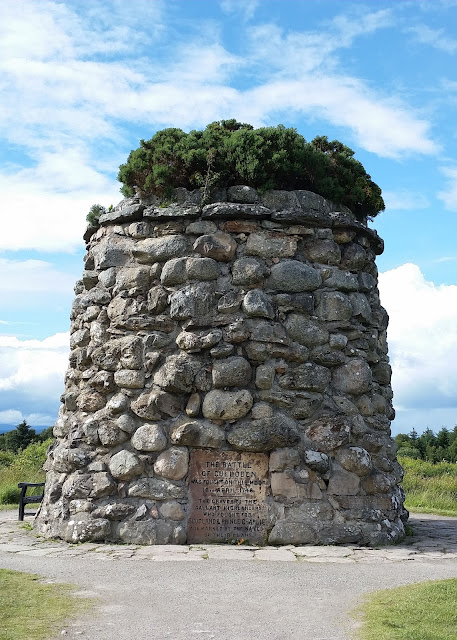 If you haven't read VOYAGER (Book 3 of the OUTLANDER series), there is a Major Spoiler below. Read at your own risk! I was lucky enough to be able to visit Culloden in 2012, and again last July.  It's an amazing place, and the Visitors Centre is very well done.
battle of culloden culloden anniversary diana gabaldon outlander

Hi Karen while I was in church for Easter Sunday Mass , The Battle of Culloden came into my mind so I lit a few candles and said some prayers in honor of the dead , very sad day , please post more soon. love your website , sincerely , yours ,

We were at Culloden this past Saturday during the anniversary weekend of the battle.. While we were there, the folks were dressed in their tartans and they marched out to the battlefield and held a ceremony. It was so moving. The visitor's center has a room that you can go in and you feel like you are standing in the middle of the battle.