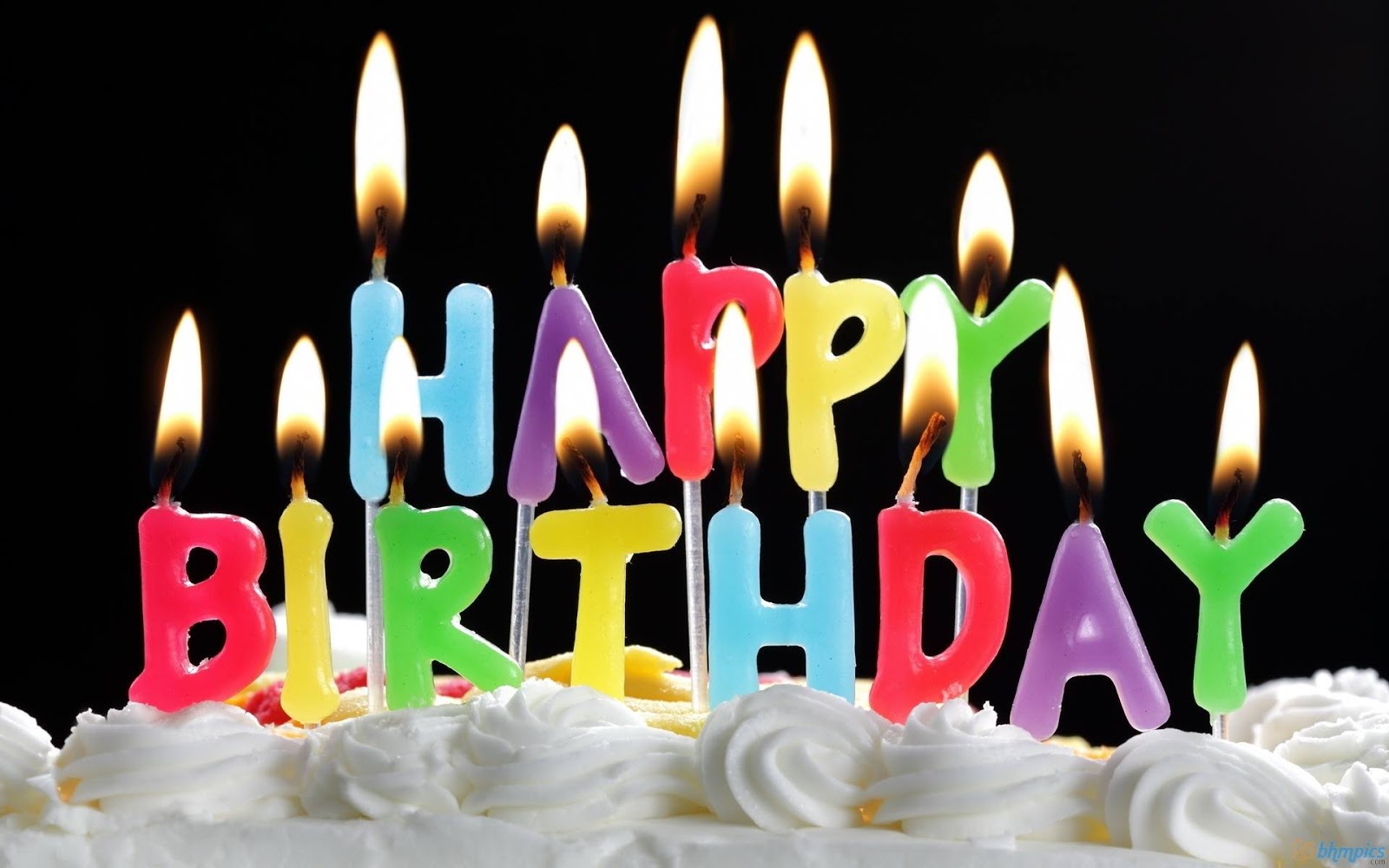 That would make her 242 years old, which is rather mind-boggling to contemplate, considering that she was only a toddler when last seen in WRITTEN IN MY OWN HEART'S BLOOD.

Here are some of my favorite quotes by and about wee Mandy.  Hope you enjoy them!


"Think ye might have lost something,” Buck said gruffly, and handed Mandy carefully down to him. She was a heavy, lively weight in his arms--and smelled of goats.

written in my heart's own blood

Hi Karen very neat and now that Brianna and Roger have come back to the 18th Century , and Jem and Mandy are with their grandparents again can't wait to see what adventures that will be having in Book #9 , please post more soon. Happy Weekend.

Hi Karen, Thank you for putting a smile on my face by taking the time to share the many Mandy memories.

Thank you Karen for bringing Mandy back to our attention. #9 made me tear up again. Happy tears.

My 2 favorite Mandy quotes both from MOBY #1- On arriving at 18th century Lallybroch with Bree and Jem in search of Roger:“Home, we’re home!” Mandy said, hopping up and down. “Goody, goody, goody! Can I have a Coke?”

#2- Bree has just applied a cricket bat to Rob Cameron's heid:"...she dropped the bat with a clunk and stood there gasping, trembling and drenched with sweat. “Mummy?” said a tiny, quavering voice from the foot of the stair. “Why is you not got pants on, Mummy?”

Mandy is one of my favorite characters. Thank you for sharing these snippets that tug on my heartstrings in the most pleasant way.