Diana Gabaldon has several upcoming releases in the next few months! 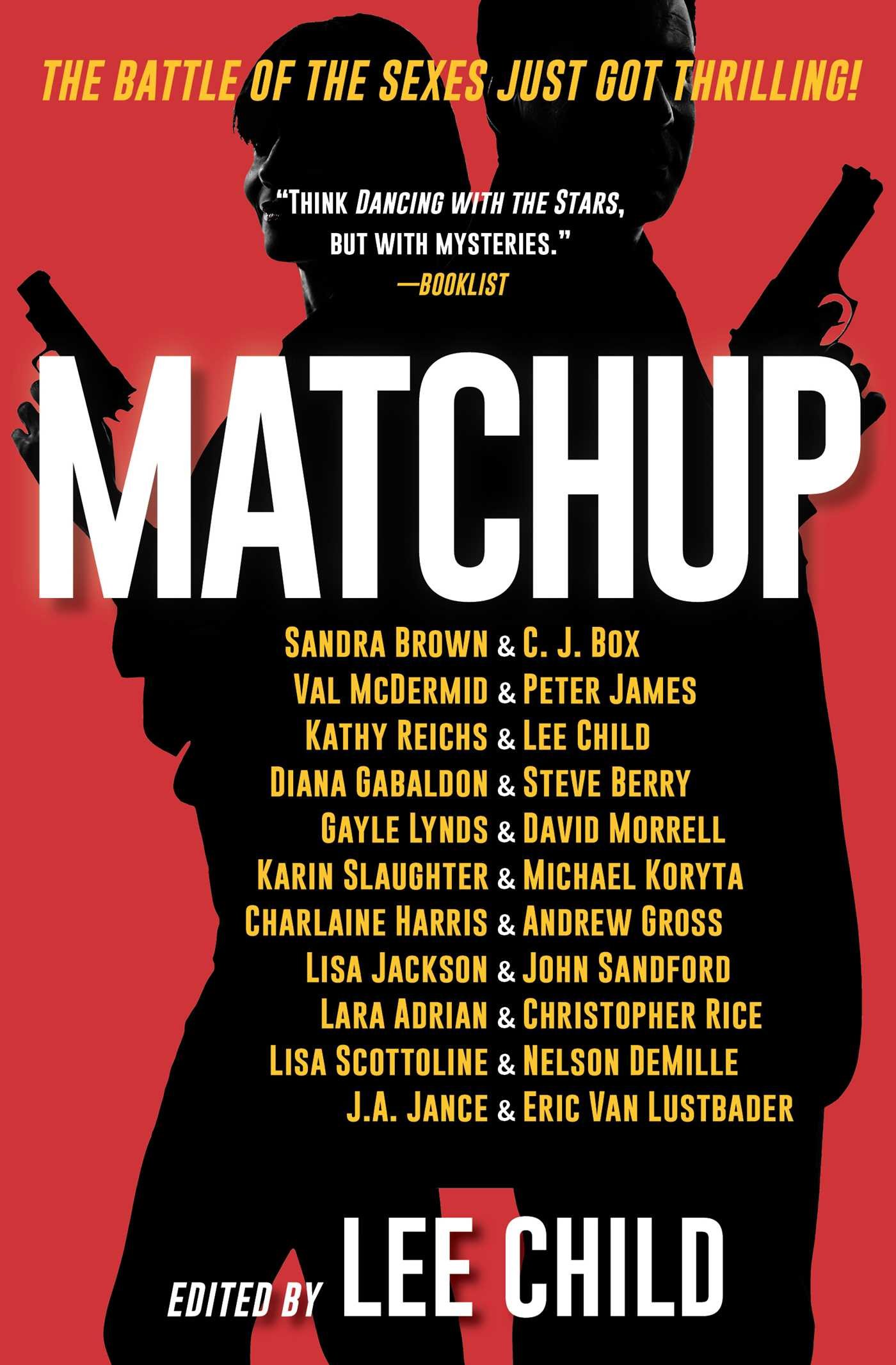 1) The paperback edition of the MATCHUP anthology, edited by Lee Child, will be published in the US on June 5, 2018. For those of you who don't know, this is the anthology that contains "Past Prologue", a wonderful short story co-written by Diana Gabaldon and Steve Berry.

For more about "Past Prologue" and why I think this story is a must-read for OUTLANDER fans, here's a blog post I wrote when the story was first published last year.

You can pre-order MATCH-UP here:

Amazon
Barnes & Noble
Poisoned Pen (autographed copies) - this is Diana Gabaldon's local independent bookstore in Arizona, and they ship all over the world

2) Diana Gabaldon's story collection, SEVEN STONES TO STAND OR FALL, will be out in trade paperback format (that's the large size paperback) in the US on August 7, 2018.  You can pre-order here:

SEVEN STONES TO STAND OR FALL is a collection of seven novellas that take place in the OUTLANDER universe:

The first five of these stories were previously published in other anthologies and as standalone e-books, but "A Fugitive Green" and "Besieged" are available only in this collection.

For more information about this book, see my SEVEN STONES TO STAND OR FALL FAQ page. 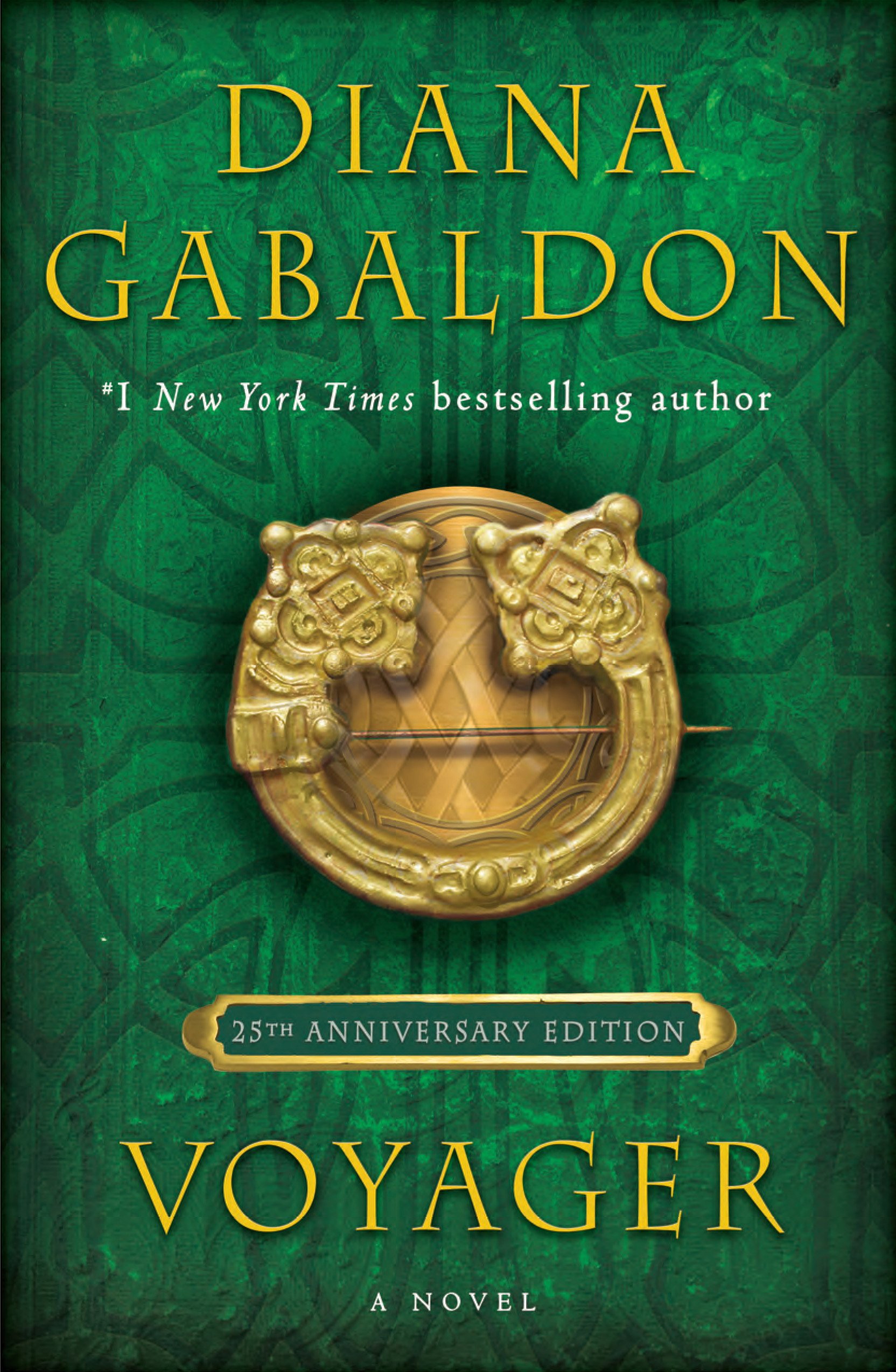 3) A special 25th Anniversary hardcover edition of VOYAGER will be published on October 23, 2018.


A beautifully designed collector's edition of the third book in Diana Gabaldon's blockbuster Outlander series featuring a brand new introduction and bonus material to celebrate the 25th anniversary of its original publication.

This will be similar to the Anniversary Editions of OUTLANDER and DRAGONFLY IN AMBER (pictured below) -- deluxe hardcover editions, complete with "faux-leather" binding and a ribbon bookmark -- and I think they'll look terrific as a matched set! 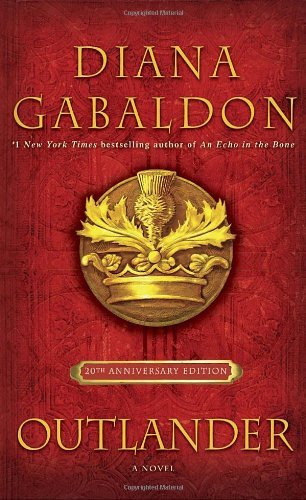 You can pre-order the 25th Anniversary Edition of VOYAGER here:

4) Last but not least, I'm sure there will be a "TV tie-in" paperback edition of DRUMS OF AUTUMN published at about the same time that OUTLANDER Season 4 premieres later this year -- but I have no information beyond that.  Check back later for further updates!

And finally, no, I have no information about when GO TELL THE BEES THAT I AM GONE, Book 9 of the OUTLANDER series, will be published.  Not this year, at any rate.  Diana is still busy writing!
diana gabaldon matchup paperback outlander past prologue pre-orders release dates seven stones to stand or fall voyager 25th anniversary edition