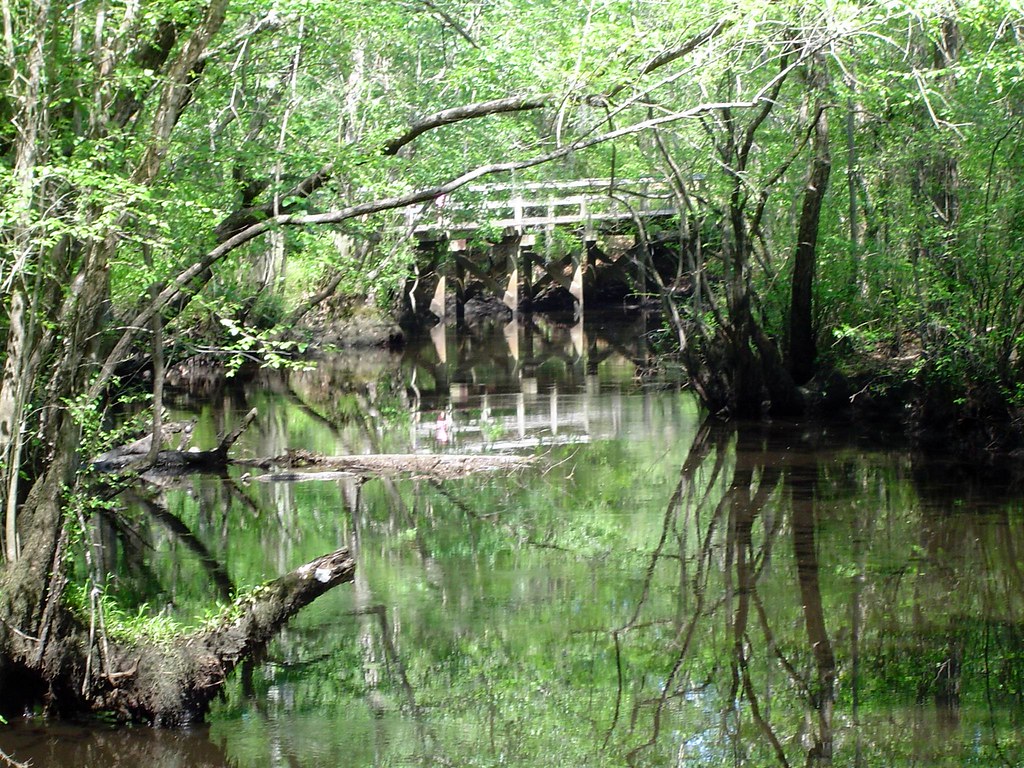 6) Lord John, remembering his friend and first lover, Hector, who died at Culloden:


“He made me go and look at the body--Hal did, my brother,” Grey blurted. He looked down at his hand, where the deep blue of Hector’s sapphire burned against his skin, a smaller version of the one Fraser had reluctantly given him.

“He said that I must; that unless I saw him dead, I should never really believe it. That unless I knew Hector--my friend--was really gone, I would grieve forever. If I saw, and knew, I would grieve, but then I should heal--and forget.” He looked up, with a painful attempt at a smile. “Hal is generally right, but not always.”

Perhaps he had healed, but he would never forget. Certainly he would not forget his last sight of Hector, lying wax-faced and still in the early morning light, long dark lashes resting delicately on his cheeks as they did when he slept. And the gaping wound that had half-severed his head from his body, leaving the windpipe and large vessels of the neck exposed in butchery.

7) This quote comes from AN ECHO IN THE BONE, from William's first taste of combat. This is one of our first glimpses of William's character, and I like the fact that he goes out of his way to treat this dead enemy soldier with dignity. 8) And finally, here's a quote from THE FIERY CROSS that seems especially appropriate for Memorial Day:

Hi KAren Happy Memorial Day , its a wonderful tribute to all of those who gave up themselves so that America could stay safe and free , RIP to those who never came home and they are in our prayers so Happy Memorial Day to all . please post more soon. Happy Week. Loving Outlander.

Thank you. had to wipe away the tears before I could comment. Diana's words can always call up my father, my uncles....I see them as they were - young and fearless and strong on the outside - musicians and farmers rising to their duty. they fought just wars. and came home, blessed - fortunate - and ready to return to their former lives.

Thanks for putting this together!