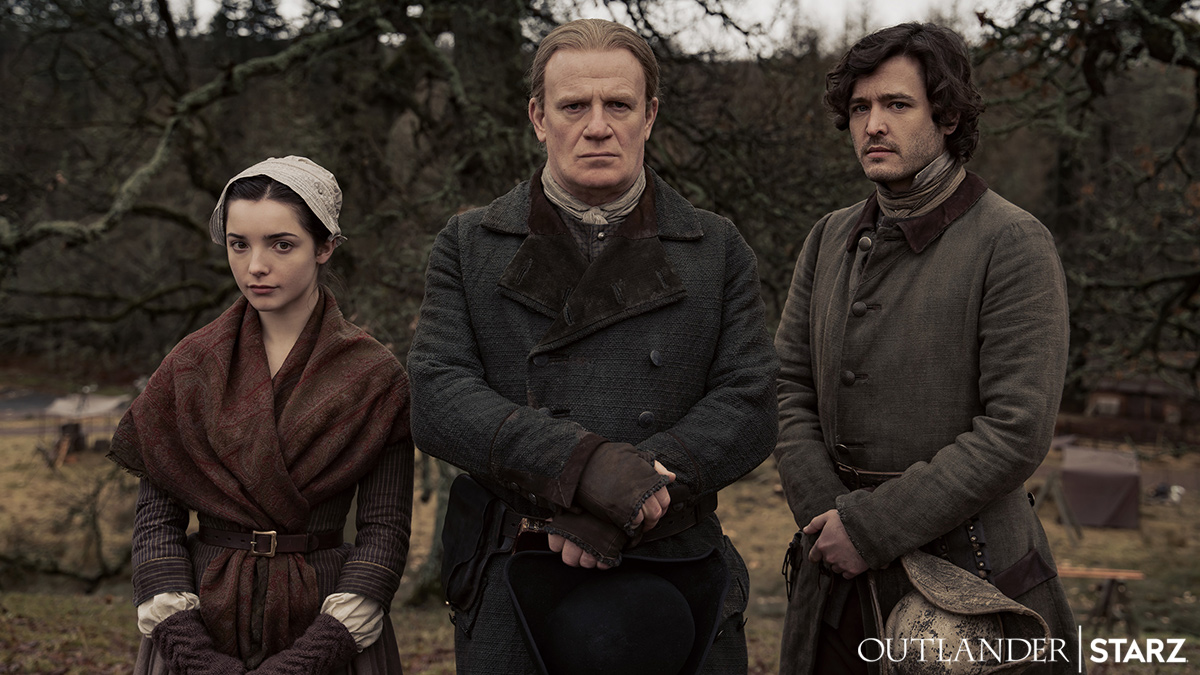 We have our first casting announcements for OUTLANDER Season 6! Meet the Christies, who will play an important role in the story this season.

Are you ready to meet the Christies?

First things first, I’m thrilled to welcome @marklewisjones as Tom Christie, a fellow Ardsmuir prisoner and devout Protestant who arrives on Fraser’s Ridge seeking a place to settle... though not without some tension. #Outlander pic.twitter.com/ikb3cFpfbF

Next, join me in giving the warmest of welcomes to @jesssreynolds_ who plays Malva Christie, Tom’s spirited daughter who is captivated by Claire’s work and modern thinking, getting her into trouble with her conservative father. #Outlander pic.twitter.com/8cmmuofbN7

Last but *certainly* not least… meet Alexander Vlahos (@vlavla) AKA our Allan Christie. Son to Tom and brother to Malva, Allan is highly protective of his family as they settle into this new environment. #Outlander pic.twitter.com/7xMJPUtswB

I have been impressed from the beginning with the casting on this show. I think OUTLANDER's casting people do a phenomenal job, and I can't wait to see the Christies on screen in Season 6!
a breath of snow and ashes diana gabaldon outlander outlander casting outlander starz tv series season 6 season 6 casting the christies