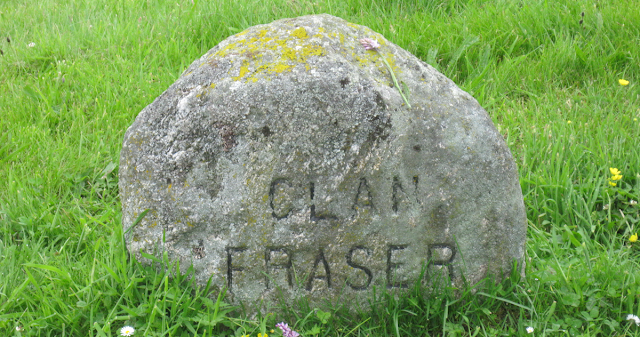 Happy New Year! Here are the results of the December poll, which asked the question, "Have you ever been to Scotland?"
There were 883 responses to this month's poll. Thanks very much to everyone who participated!

I didn't vote in the poll myself, but I've been to Scotland twice, in 2012 and 2016, and I had a wonderful time! The photo above, showing the Fraser clan stone at Culloden, was taken during my first visit there, in 2012.

Please take a moment to vote in the January poll, which asks, "Would you go through the stones, if you could?"
december poll results diana gabaldon have you ever been to scotland outlander

Hi Karen yes I would maybe for a short stay , but I don't think I'd stay there forever , unless I was sure I would be safe there . with Jamie and his family around . please post more soon. Happy Holidays . Loving Outlander.