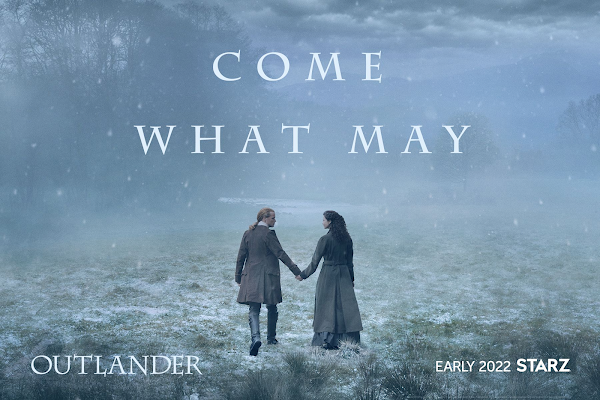 Great news for fans of the OUTLANDER TV series:  Diana Gabaldon just announced during the live event celebrating the release of BEES that Season 6 will premiere on Sunday, March 6, 2022!

That's 34 years to the day since Diana started writing the "practice novel" that eventually became OUTLANDER.

This is good news for me, since it means I'll have a couple of months to rest and recover, between the BEES discussions and Season 6.